In the lower peninsula west of Detroit is a town know as the home of the Wolverines and today we are going to look at Ann Arbor Michigan Business.  This video was produced by AnnArborUSA.  The tags at the end of the video shows michiganadvantage.org and Ann Arbor Spark.  At Buy Local Michigan we are all about promoting Michigan.  Check out this positive video on Ann Arbor. 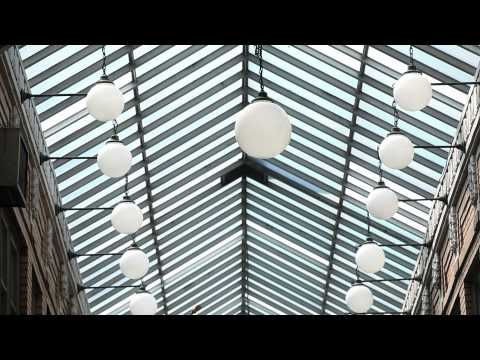 Some fun facts about Ann Arbor.

* Founded in 1824 by two guys who’s both had wives named Ann!  It was first called Anns Arbour,  People speculate this name came from the amount of trees that were on the plot of land they purchased.

* In 1837 the University of Michigan moved to Ann Arbor from Detroit. Today, the University is the city’s largest employer and employs about 30,000 people.

* Michigan Stadium in Ann Arbor is the largest stadium in the country (third in the world), with 109,901 seats.

* Ann Arbor was rocking in the ‘60s and ‘70s. Hometown artist include: Bob Seger, Iggy Pop, Brownsville Station, and The Rationals.

According to Encyclopedia.com Ann Arbor Michigan Business has some interesting happenings. The city of Ann Arbor and the University of Michigan offer a broad selection of music, dance, theater, and cinema. Ann Arbor’s Main Street area, consisting of several blocks of specialty shops, brew pubs, nightspots, and restaurants, forms the central commercial district.  The presence of a major state university in Ann Arbor helps explain the city’s many fine restaurants and varied cuisines. Hundreds of Ann Arbor restaurants, far more than what is offered in comparably-sized cities, make this a dining destination city.

To be a guest on Buy Local Michigan and promote your Michigan Business contact Duane at 231-250-9624.