Tunnel of Trees featuring Don Middlebrook lent his music to our video. M119 is a 16-mile scenic road beginning in Harbor Springs and ends in Cross Village. As you travel along M-119’s narrow road, you will notice it lacks a centerline.  Please take caution and do not drive this route if you are in a hurry!

Fun Facts about the Michigan’s Tunnel of Trees Video

Traveling north from the exclusive resort town of Harbor Springs, M-119 takes you through an area once inhabited by the Odawa Indians, and veers right and left for about 20 miles to the tiny town of Cross Village.

The Tunnel of Trees video featuring Don Middlebrook came about during a phone call between Duane and Don.  “My inspiration was to feature Michigan artist and bands as the soundtrack to the video”, states Duane.  During the conversation Don suggested,  ‘Hey use my music’.  I told Don I would sleep on it and the next day said, “Sure, Why not”.

“We chatted about a few must have songs Don suggested”, Duane continues.  “From there went through all his CD’s to find the music best fitting for the Tunnel of Trees video. It worked!”

According to Petoskey Area dot com, “For the locals, it’s where they go when they get a break in schedules. For guests to the area, it’s the fall color route they most often ask about. And for those of you who have not yet made it the Petoskey Area, the Tunnel of Trees is where anyone who has come before will tell you to go.”  And there is more, “Snaking its way along the Lake Michigan shoreline from Harbor Springs to Good Hart and all the way to historic Cross Village – a 20-mile trek, the Tunnel of Trees offers unparalleled views of the coast. Along the way you’ll also catch a glimpse of Beaver Island and two lighthouses. And with more curves than Marilyn Monroe (137!) this beautiful route is not one to try and rush through – note the 25mph signs are not simply a suggestion.”

Roadtrippers state, “While the state’s M-22 gets a lot of the attention, the M-119, aka the Tunnel of Trees, might be the best drive in all of Michigan.”

Don Middlebroook is considered by many to be one of the founding fathers of Trop Rock music.  For more than twenty-five years, he has blazed a trail of over 175 tour dates per year all across the United States.  Middlebrook’s musical journey has taken him from Michigan to Key West, and from Ocean City, MD to Seattle, WA.

Have you heard the legend of how Don stole Jimmy Buffett’s TV Guide? His apology is in his song.

Middlebrook’s work has been featured in Showtime movies and on the Discover channel.  He has warmed up the crowd before many nationally acclaimed acts such as:  Reba McEntire, The Doobie Brothers, Hall and Oats, Jefferson Starship, Meatloaf, and Lynyrd Skynyrd.  Learn more about Don Middlebrook.

Video is effective and powerful
Video helps you tell your story as if you were sitting across the table from your potential prospect! Contact Duane today at 231-250-9624 to tell your Michigan Business story. 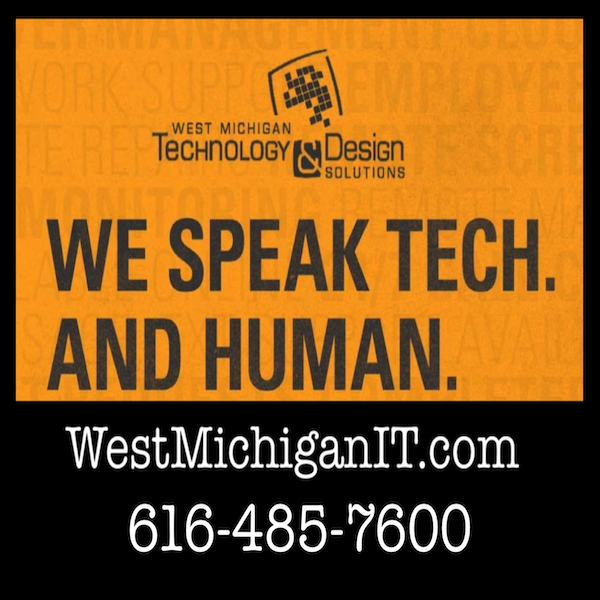 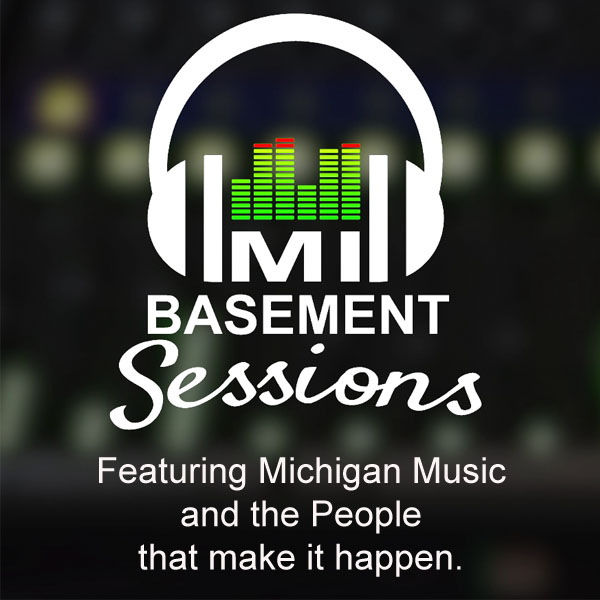